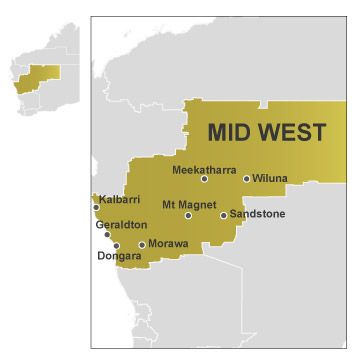 The Youanmi region is known to contain a belt of pegmatites.

A preliminary review of the assay results confirms multiple lepidolite-bearing pegmatites at Youanmi with indications of stronger concentrations of lithium mineralisation than suggested by the geological logging, (ASX: VMC announcement 20.12.2018) 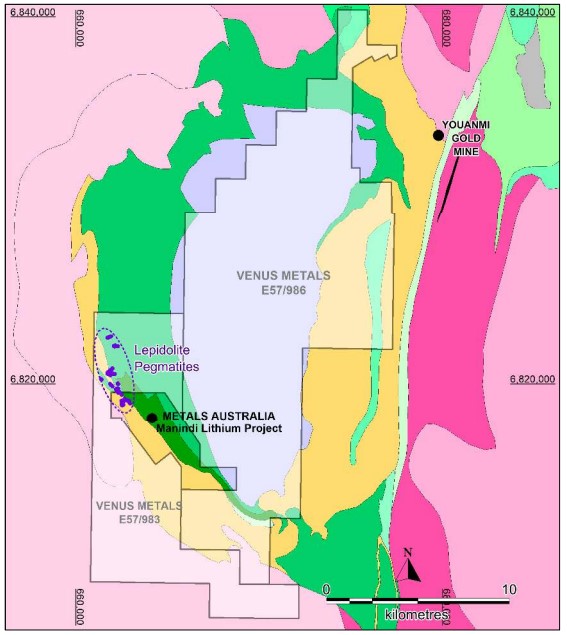 Multiple lepidolite-bearing pegmatites were intersected in two main clusters, at Target 1 and Target 2.

These pegmatites are generally 2 m - 5 m in thickness and can be seen to hicken up to 11 m in zones of structural complexity. Lepidolite content is estimated to range from 5% to 15%, with localised intervals up to 30% in some cases, with commensurately higher Li2O grades.

The main pegmatite at Target 1 extends for over 250 m, carries from 5% to 30% lepidolite and grades between 0.40% and 0.60% Li2O. A number of sub-parallel thinner pegmatites are yet to be drilled.

Target 2 contains a cluster of pegmatites over a 300 m x 200 m area. Some are persistent along strike, and others appear to pinch and swell up to 11 m as seen in drill hole. 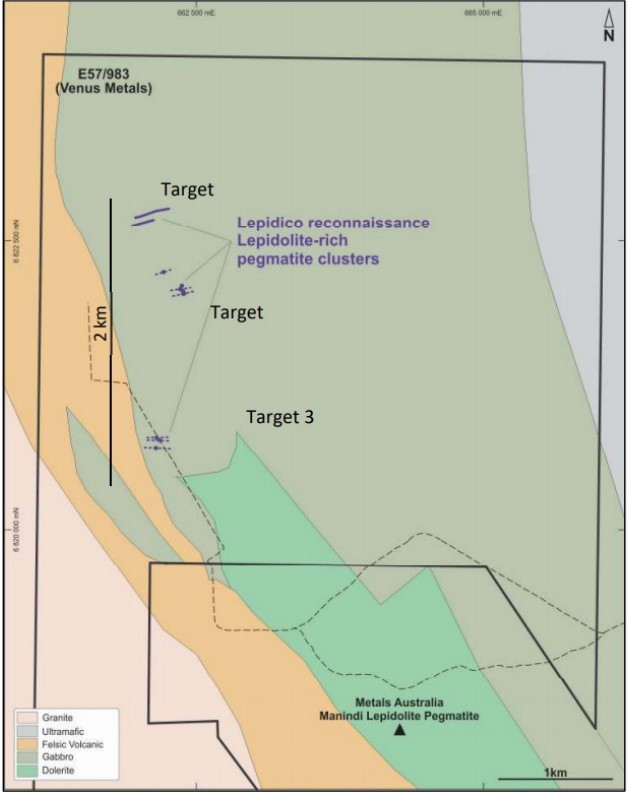 These encouraging results have led to a follow-up drilling program being planned, which will test both Targets to ascertain the geometry and resource potential of the pegmatites.